The First Covenant has launched on Amazon, folks! After the usual cycles of edits and revisions, book #2 is now out. It’s looking good so far, and I’m excited. The very first review just came in and here’s a snippet — “*The First Covenant* is faster paced and has more gripping action than *The Last Stryker*”

WOW! Can you hear that sigh of relief? It’s one thing writing a good first book that makes readers happy, but it’s something else trying to make sure that the second is better (or at least at the same level) than the first. I had no idea how much pressure it’d be to write a sequel, but I’m learning as I go.

Anyway, this week, and for this week only, I’m having a launch special pricing of $0.99

for both books in the Dark Universe Series. Don’t miss your chance to grab the brand new sequel to The Last Stryker now!

Get The First Covenant on Amazon

Now onto book #3. I had planned a launch date of January 2018 for The Final Resistance, mostly to account for the slowdown during holiday season, but you know what they say about “best laid plans.”

Now, I’ve already started getting mails requesting a quicker release and so . . . back to writing at a furious pace. Here’s hoping I can beat my own expectations.

Overall in the series, I’m happy with the story and how things look in the final outline (it’s one humongous outline) but can’t deny that I’m also a smidge nervous thinking of the scope of the third and final book of the series. That’s going to be longer, and more complex, but YES . . . I just started writing it.

A cover reveal for book #3 is coming up soon also, as well as a sneak peek of the first chapter. Now that summer’s over, the second book is done, and the end of the series is somewhat in sight, I’m planning to spend a bit more time on the website. Here’s hoping!

As for The First Covenant, don’t miss this chance to pick up a copy or read it for FREE on Kindle Unlimited

Get The First Covenant on Amazon now 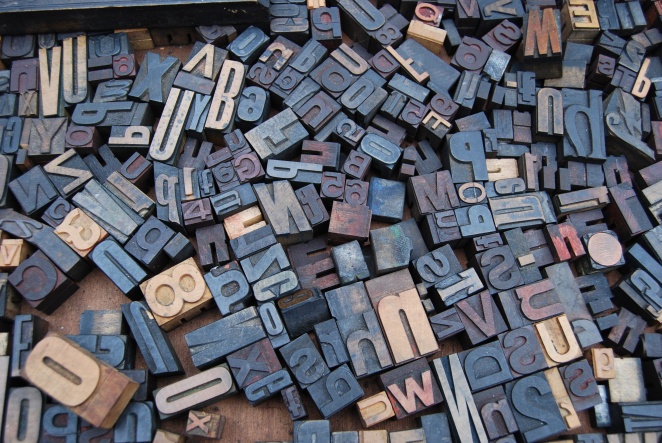 Apologies for the radio silence. I’ve been meaning to come here, but I’ve also had to battle huge deadlines. Most of my time has been taken up by my second book, The First Covenant. And finally, yes finally, it’s almost ready for launch.

Yes! In ten more days the second book in the Dark Universe series will be out. The manuscript has done the usual rounds. It came back from the Beta readers (they loved it), and from the editor and proofreader (again, good stuff), and now I’m putting the final formatting together.

I’m excited to see how this one does. The first book has been getting lots of love, unexpected I might add, from readers. I’m grateful. And I’m worried that the second might not be as good. My wise writer friends who have been at this longer, say that’s to be expected. I just have to ignore the doubts and push on. So, I’ve been taking their advice and working on silencing that inner critic and pessimist. Who knew there was so much more to writing than just writing?

So . . . handling that inner critic. I figured, the best way would be to divert my attention. And what better diversion is there than to start working on the third book? So, that’s what I’ve been doing — working on a good outline for Part III. It’s probably going to be a long one, the third. It’s most definitely going to be fun and quite complex.

I’ve also been finalizing its cover, which brings me to . . .  Cover Reveal!

Yup, the cover reveal of Book 3 is coming soon. It will be here and it will be next week. So hang in there . . . exciting times are coming.

And I’m a nervous wreck. I’d heard from every author I met that they get jittery on launch day. Never expected it to be like this.

But, all’s going well so far, Amazon’s reporting some traction, which is weird coz I hardly promoted the book until now. There’s some push coming this week though, so we’ll see how it fares.

If you’re interested in picking up a copy of The Last Stryker at an unbelievably low price of $0.99, the time is now :). Yup, that’s a launch special and won’t last long.

And please, if you have a minute or two, leave a review. I don’t have an ARC team like all those long-time authors, so I’m depending on you, my readers to get me some reviews.