Tomorrow it’ll be a month since The First Covenant came out and I took stock of how the second book in the series has been doing. I’ll be honest. I didn’t expect it to do as good, but it did. It has already surpassed The Last Stryker’s first month’s numbers. That gets me in an awesome frame of mind as I work through the complex plotlines of the final book. 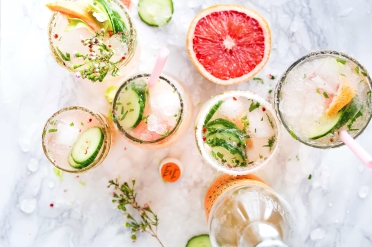 Okay, so I rarely need an excuse to get those tumblers out, but really . . . seeing readers continuing to love the story is an amazing feeling.

But wait, there’s more! I just got the most thrilling call of my life. It was from Podium Publishing. Yup, the same folks who discovered Andy Weir’s The Martian. They wanted to make an audiobook of the series. How crazy cool is that?

Awright! Probably not as cool for people who’ve done this sort of thing before but for me, pretty darn exciting.

So anyways, the audiobook is coming, via Podium Publishing. I’m excited. And yeah, I’m writing too. Very diligently.

That’s tonight’s update. I’ll be back soon with more. Until then, cheers!!!